Please welcome Gail to the blog.  Originally posted on Facebook and shared in this space with permission from Gail.  This is what bravery looks like.  If you or anyone you know is battling depression or contemplating suicide, there is help: National Suicide Prevention Lifeline . **Trigger warning** 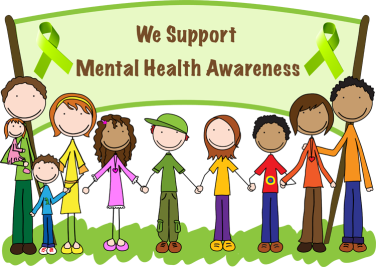 When I was 14 I unsuccessfully tried to take my own life. It was close though. So close that I spent quite a while in the ICU and then a few weeks in the psych ward. I struggle to remember this time of my life. I would wander the halls of high school with a dark cloud hanging over my head. There are huge chunks of time that I simply can not recall during this period. My brain was depressed. On a clinical level not just an emotional level. I would go home and sleep. Sleep. Sleeping a lot is a wonderful guide to recognize something is off balance. My child brain was being tormented by this disease. The start of it was when someone forced themselves on me when I was 14. But that’s another topic for another day. That was the event that triggered my brain to start functioning different. From a level of fear, anxiety, anger. I lived in that pool for a while.

It all came to a head one day sitting at the kitchen table. My mom was in Texas visiting family. My dad was home with me and my brother was in and out because he was older. I could do this quietly with no one around. I got home from school and for some reason this was the day I was going to be done with everything. Nothing particular happened on this day, it was just the one that I picked. I sat at the table and started taking Tylenol. I took about half a bottle then went up to my room and fell asleep. 8 hours or so later I was awoken by my brother who had walked into my room and found the bottle spilled on my floor. He asked if I had taken the Tylenol and I told him that I didn’t. He believed me. I fell back asleep for a while. I woke up again and walked down stairs and couldn’t stop shaking. My body was trying to purge the pills. I had taken so many that the only thing I could smell was Tylenol. I tried to get a glass of water and couldn’t hold it. I called for my dad but he had left a note on the table saying he ran to the store.

At this point I was scared. I didn’t want to die any longer and had placed myself in such a predicament that death was certain. I picked the phone up and called my best friend I told her everything. She hung up and called the neighbor who was a nurse. The nurse came to my house and took me back to her house where she had vital equipment. She called 911. After this point things get hazy in my memory. I remember having the oxygen tubes in my nose. My dad running through her door and falling to his knees in front of my crying. I remember saying how sorry I was and that I didn’t want to die. They put me on a gurney and carried me out. A bunch of neighbor kids stood outside in shock, watching.

I was yelling, “Stop looking at me”.

I arrived at the emergency room where they immediately pumped my stomach. Because I had slept for so long not much had come out. My body was trying to break it down already. They used charcoal then. Wheeled me into ICU where I stayed for a few days. My mom flew back immediately.

I’m sharing this in hopes to bring light to what suicide is about. The rational mind has a hard time understanding it because it really doesn’t make sense. Even to the person doing it, it doesn’t make sense. I’m glad I didn’t die that day. In our society, it is rare to have open discussions about mental health. But we all have experiences with it to an extent. Not everyone will take it past a passing thought of wanting to die but some will. And the some that will just needs another moment to change patterns. The next moment is worth checking out. Much love to everyone. Including that 14 year old girl inside of me. I love her everyday.

Be still. Be kind. Be true.

Moms on a Mission: Starting the Conversation about Postpartum Depression

MENTAL HEALTH MATTERS PODCAST EPISODE #11 February 15, 2019Guests: Amanda Bollenbach & Sarah SpringerCo-founders, Love Will FoundationSummary:Don’t mess with two moms on a mission! Especially Amanda Bollenbach and Sarah Springer who, with eight kids between them, are committed to helping new moms struggling with postpartum depression get the counseling they need – free of charge. What grew out of a T-shirt brainchild promoting the message, “#StopHate,” is a full-grown non-profit named Love Will Foundation. Outfitted with a desire to give back to the community and a passion to end the stigma associated with postpartum depression, the two co-founders are on a mission to let new moms know that they are not alone. And, that help is available.In relationships, communication is key. But when a woman starts feeling more than the typical “baby blues” after the birth or adoption of a child, it often becomes more difficult for her to say out loud – even to her spouse, siblings, friends or parents -- that she may be depressed. That’s why Love Will Foundation is not only raising funds to provide free counseling but also is upping the conversation ante to help new moms and the people in their lives talk about the loneliness, guilt, sadness and all that they may be experiencing. Hear why the topic is close to the hearts of Amanda and Sarah, as they talk about their own postpartum journeys with clinician-at-heart, Executive Director Tom Duff, MSW, LCSW, in this week’s episode of Mental Health Matters.#PostPartumDepression #MentalHealth #NewMoms #MentalHealthMattersWith our FriendsLove Will FoundationWashington University Perinatal Behavioral Health Service @PostpartumDepressionAwarenessFishel ChiropracticCatholic Charities St. LouisArchdiocese of Saint LouisNAMI St. Louis 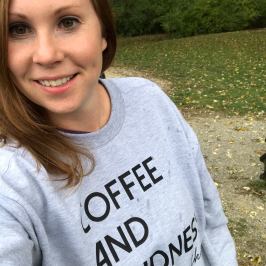 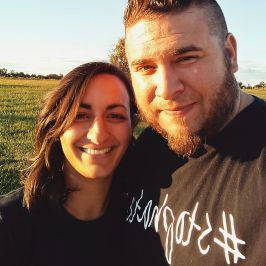 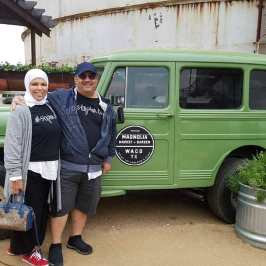 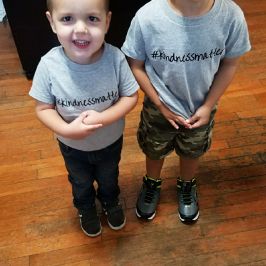 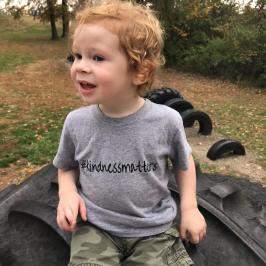 Love Will on Mission! 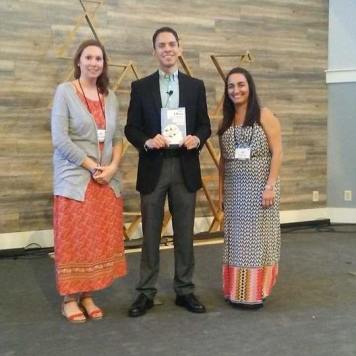 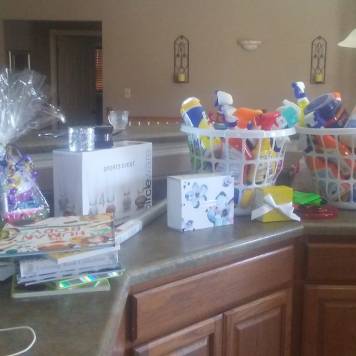 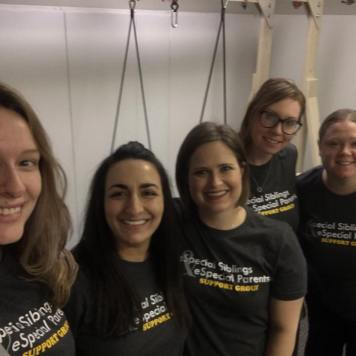 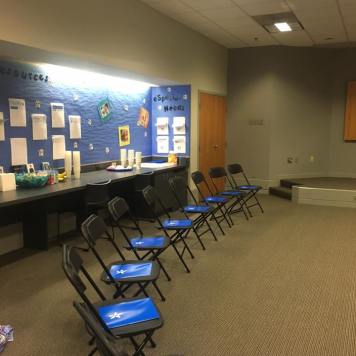 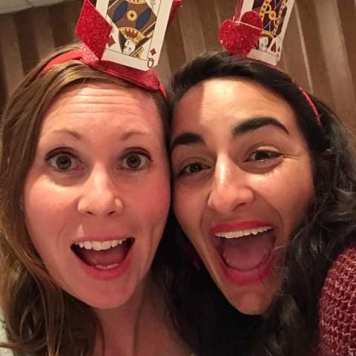 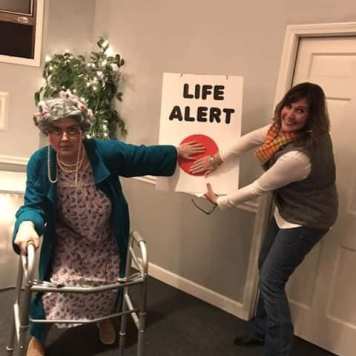 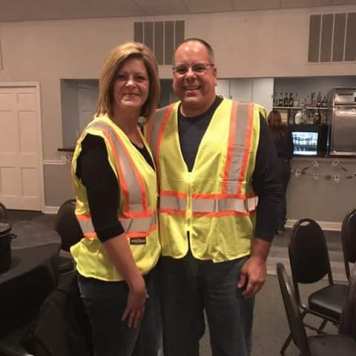